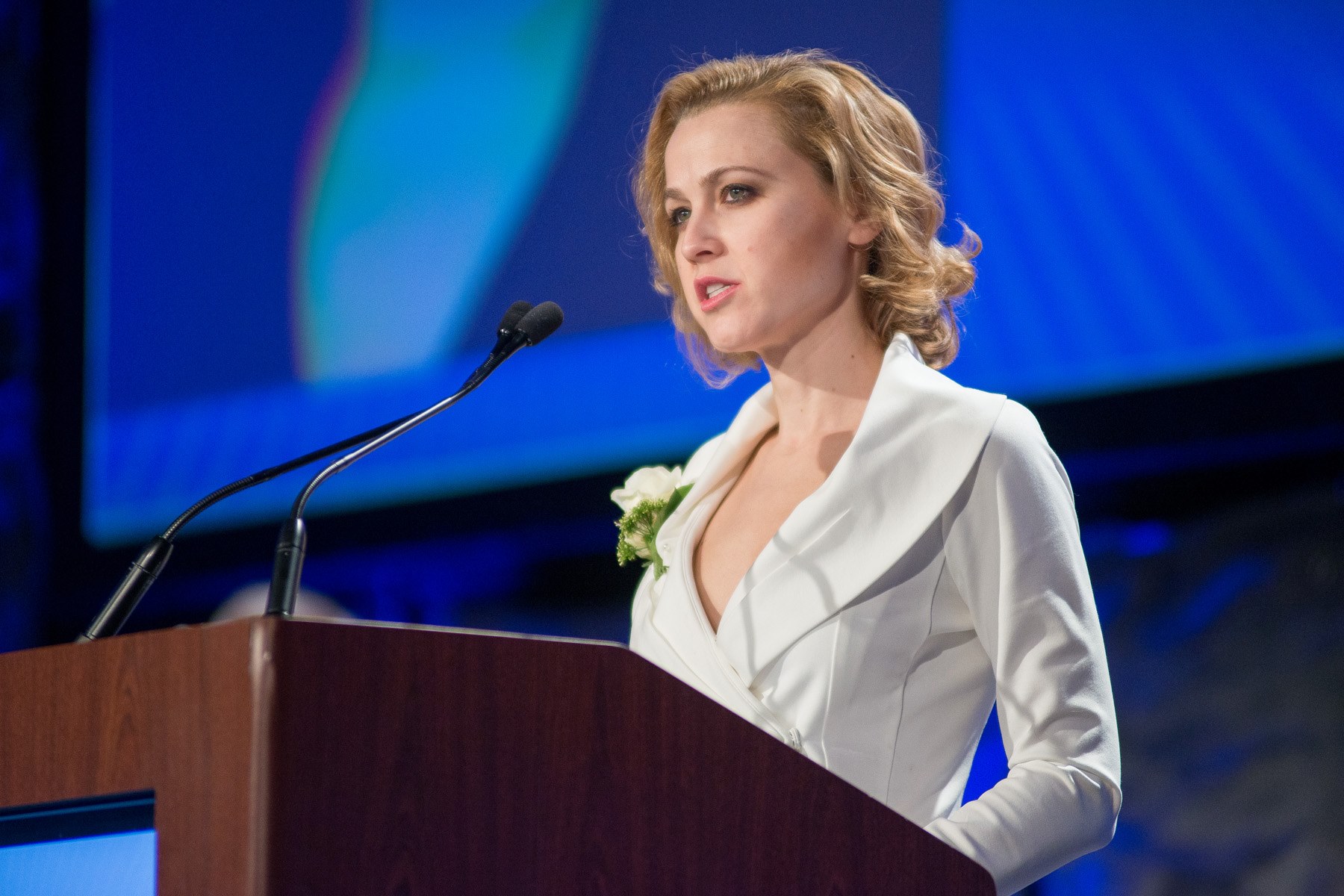 Once Upon a Crocodile 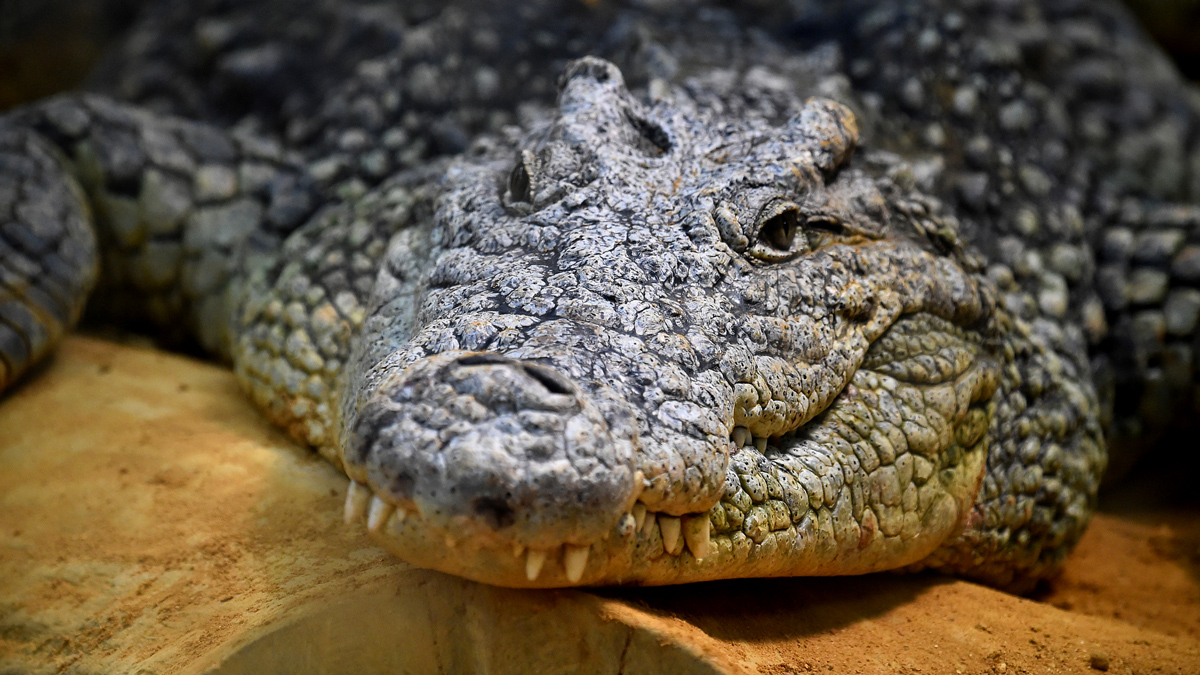 I recall the lab’s roller drum with a combination of excitement and anxiety. To me, it was not just a piece of equipment, but a challenge. If I were to unload it incorrectly, all of the glass tubes would tumble out and shatter, spilling who-knows-what all over my sneakers.

Operating the roller drum was a big responsibility for an eleven-year-old. So was properly handling samples of the herpes simplex virus type 1. Sure, contracting that disease wouldn’t kill me, but I still didn’t want that to happen. As the least dangerous virus in the public health lab, herpes simplex was undesirable enough to keep me sharply focused on the task at hand, but not so scary that I’d abandon the project entirely. My mentor trained me and trusted me, and so I learned to trust myself in this microcosm of science. These first real lab experiments laid the foundation for my love of research and, perhaps more importantly, strengthened my ability to persevere.

Let’s back up a little more.

My adventures in this lab were set in motion by a family trip to Cancun, where my parents and I visited a popular local attraction, a zoo. I love animals, so it was a perfect destination for me. We looked at all the habitats. I held a macaw and other animals. But I also learned something I just couldn’t get out of my head.

At the crocodile exhibit, the zookeepers explained that when crocodiles are mortally wounded, they can flip over onto their backs, slip into a coma, and die.

This would have been at least mildly interesting to anyone, but (possibly due to my stack of recently devoured Michael Crichton books and other health books like The Body At War and The Hot Zone) it stuck with me. When I returned from the trip and was told by my science teacher that I needed to do a science fair project, I asked the question, “Is it possible that cells commit suicide when infected by viruses—possibly to help save the body from being overrun by viruses?”

And then I wondered how I could find out. This was a serious question. I asked myself, “Would it be fun to find out firsthand? And in a real lab?” Of course. Unfortunately, I wouldn’t be able to conduct these experiments at my school.

Who would let me do some science experiments with real cells and determine whether or not they were like crocodiles? I called lab after lab. Sometimes, the researcher I spoke with on the phone asked what year of college I was in, and then politely and abruptly ended the conversation when I revealed I was in the sixth grade. Some of them called back and wanted to talk to my parents, suggesting they (carefully) check the basement for petri dishes full of the next global pandemic. (“Make sure you know what your daughter is doing…”) I’m not sure if those calls were insults or compliments. Still, I kept dialing. It seemed unfair.

Finally, after dozens of calls, the right person answered the phone. He was the director of a local public health lab. He said yes, and a door opened. I was excited to have lab access, and soon I had a wonderful mentor as well. It was more than I could have asked for. After sufficient safety training, I had samples of the herpes simplex virus and I could design experiments myself. My mentor didn’t interrupt, even when he knew my methods would fail. He watched. He gave me a stack of books to study. He let me ask questions—and I did. Loads of them. It was frustrating at times, and that roller drum was always intimidating, but I carried on.

After all that, I wasn’t able to come to a conclusion about cells and whether they committed suicide or not, so my science fair project resulted in a lukewarm “inconclusive.” “Inconclusive” probably seems dull if you’re not part of the process behind it, and I didn’t win the science fair. However, I think my experience was more valuable than a science fair ribbon. It was the beginning of my lifelong love of research.

Now, decades later, I am the CEO and co-founder of a biotechnology company and founder and executive director of an organization that brings scientists into classrooms. I have a degree from MIT and am a former Miss Massachusetts. None of this has come easy. I may never have pursued a degree and a career in chemistry without the crocodiles or even without this early lab experience, but these things are tied together as one significant part of my life. Here are the three big lessons I take from it:

Lesson 1: If you get into a fight with a crocodile (not recommended, except maybe for science), roll it onto its back. I have not yet tried this, but I’m prepared if it ever happens.

Lesson 2: One of the biggest challenges can be finding the right people to help you. Let’s face it, no one accomplishes anything all alone. Sometimes you need to choose a whole team and other times you just need that one individual to pick up the phone. Find the right person and then be the right person so you can work together and accomplish something.

Lesson 3: If you refuse to get stuck behind barriers, curiosity will lead you to exciting destinations. We don’t stop running into challenges or making mistakes and having to try again just because we reach adulthood. When your first approach doesn’t work out, try something slightly—or wildly—different. Don’t just “quit.” After all, it’s much more fun to wear the shoes than to be the shoes.

Everyone has some question they want to answer, whether it’s a scientific question, a philosophical question, or a matter of “Can I do this?” What’s your big question? What’s getting in your way? Will you give up just because consequences seem to turn the world upside down, or will you keep waking up to take new bites out of the problem?