11 Metabolites and How We Got There 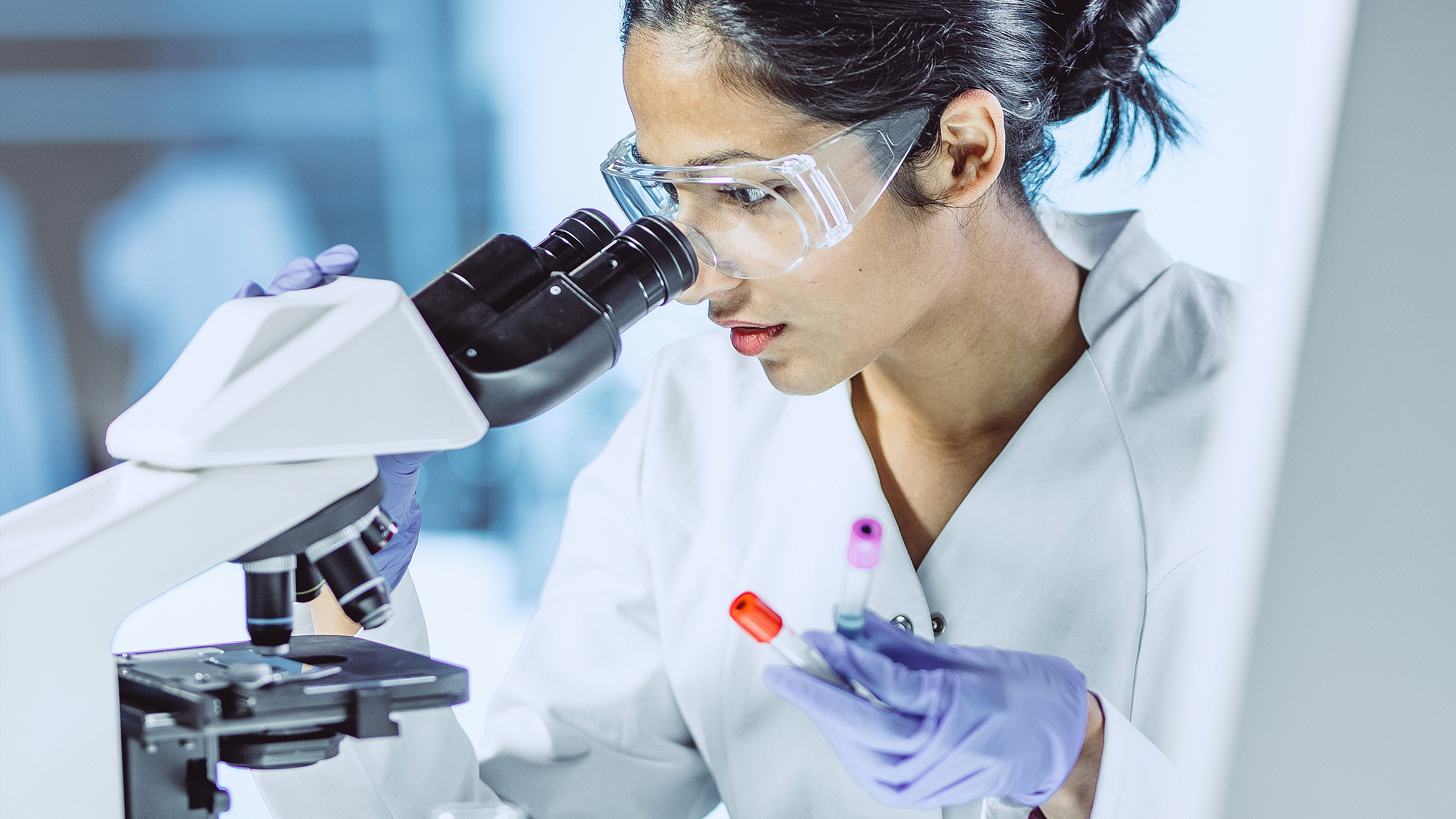 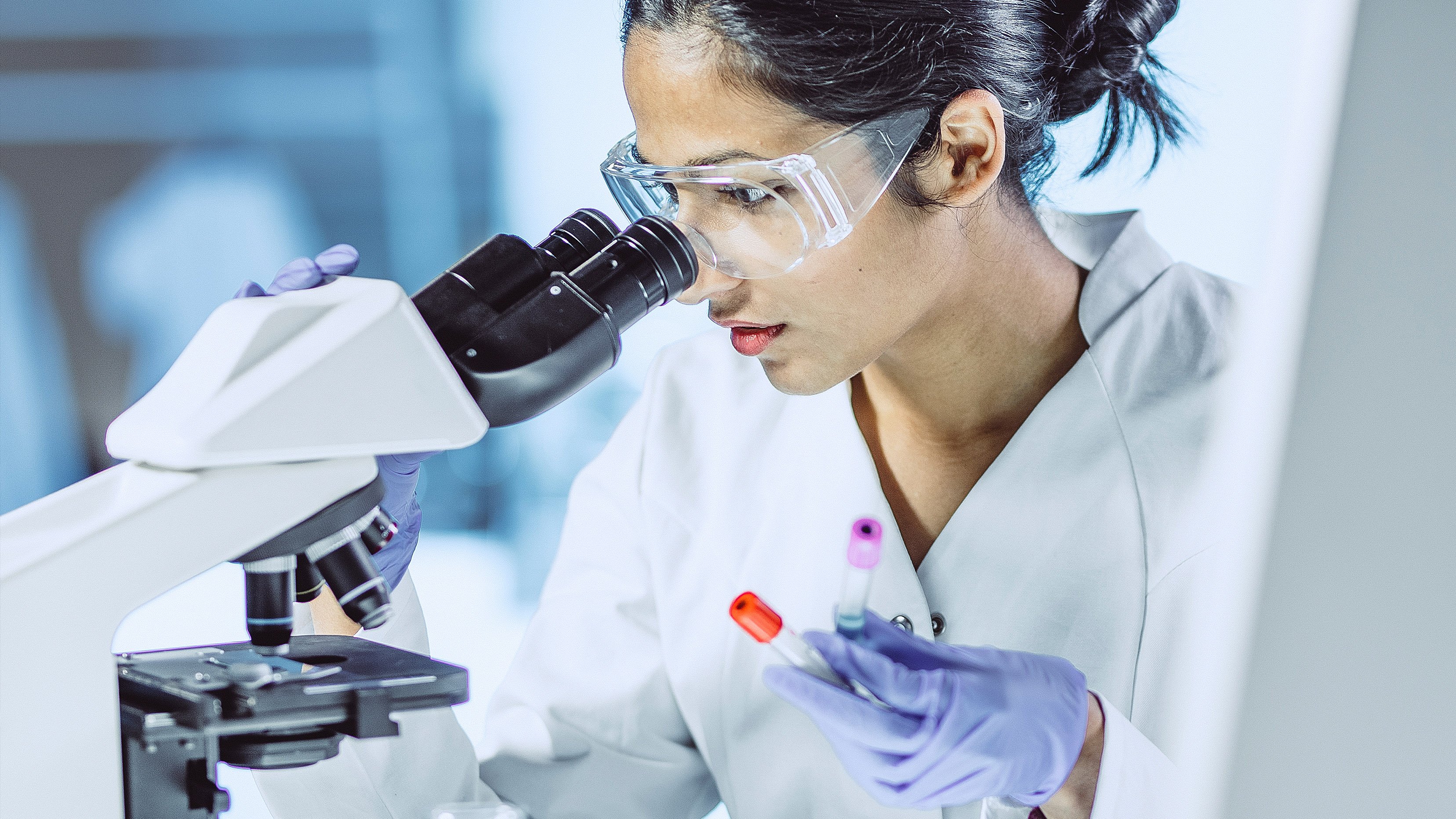 The Ixcela team is passionate about changing health care. We strive to give people actionable recommendations for living better, healthier lives through the Ixcela gut health test, which evaluates eleven metabolites. But these aren’t eleven random metabolites. Ixcela has been around since 2013, but it is founded on more than fifty years of research.

You know my story. I went to M.I.T. and earned my degree from Boston University School of Medicine. I'm an analytical biochemist by training. I love bringing new research and fresh ideas to people and figuring out how to improve lives with technology. I was very fortunate to meet Wayne Matson about fifteen years ago so we could embark on this crazy adventure together.

Ixcela’s Co-founder and Chief Scientist Dr. Wayne Matson, in addition to being one of the smartest people I've ever met, is also thoughtful, kindhearted, and mission-driven. In the ’70s and ’80s, Wayne invented the proprietary technology Ixcela uses today, the CoulArray™. It is very different from anything else available.

Due to his decades of research and innovation, Wayne is considered to be one of the pioneers of metabolomics, the study of metabolites, or small molecules (things you find in blood, urine, and cerebrospinal fluid). Over the course of Wayne's thirty years in metabolomics, he's been involved with hundreds of research studies. Wayne holds hundreds of patents and has been cited in hundreds of white papers, and he was a professor in addition to being an entrepreneur and scientist.

Wayne has looked at a broad cross-section of samples. His lab analyzed 30,000–40,000 samples from numerous different diseases, including Alzheimer's, Parkinson's, Huntington's, diabetes, cancers, heart disease, depression, schizophrenia, and anxiety disorders. Ixcela looks at eleven particular metabolites because fifty years of studies and data led us to them.

Let’s talk a little bit about the technology behind our current test.

How We Conducted Our Research

Here’s a quick overview of what our research entailed. Using a technique called “shotgun (or nontargeted) metabolomics,” we compared healthy versus disease samples. We were looking for specific differences between the two kinds of samples.

The process, in a nutshell, went like this: Blood samples would get injected into the autosampler. All the different components of the sample would be separated based on their sizes and charges. As the compounds in the blood were sorted, they entered the CoulArray™. The CoulArray™ contains channels, each of which can be set to apply a different electrical charge. Imagine that each sample was zapped at different levels as it traveled through the CoulArray™. The results depended on the reactivity of the different molecules in the blood.

We then exported the data as a digital map (or a numeric representation) on enormous spreadsheets. We noted that control and disease samples looked somewhat similar, of course, because they were all human samples. But there were also unique differences between them. Using a statistical analysis program, we investigated those differences in thousands of samples. It helped us see the compounds that differentiate healthy from unhealthy samples. It was a fascinating process.

Arriving at the 11 Metabolites

While analyzing all this data, we started to see certain trends. Eleven molecules kept coming up as important differentiators between disease and control samples. These were markers of risk factors, indicators of disease progression, or overall markers of health and wellness. We took a step back and asked, “Why are these things so important and where do they come from?” It turns out that they are all related to the gut microbiome. The eleven molecules we test are either secreted by specific types of bacteria in the gut or are molecules that are regulated by the gut. Many of them also affect “downstream” compounds that are crucial for gut health (tryptophan is one example). And that's how Ixcela became a gut microbiome company.

Whereas many companies decide they want to join the gut microbiome movement because it's trendy, Ixcela was founded because we followed our curiosity about eleven molecules from our research. We let science lead, and it brought us to the gut. That was when we knew that sharing this knowledge could help people, so we began to devise how best to share it.

We knew which metabolites we would target, but there were other things to consider as we decided what direction to take our test. We wanted to make sure our test and program would be accessible and guide people to take actions based on their unique results. We decided it would be an at-home blood test. This meant that we needed to be able to evaluate a dried blood sample, so each compound had to be stable and not degrade over the course of a week or so, a typical shipping time. The metabolites we would test also needed to be affected by changing diet and lifestyle. After all, if a result isn’t actionable, it may not be very useful. (I don't know about you, but if an expert tells me, “All this stuff is wrong with you,” and doesn’t suggest a solution, I am going to be extremely frustrated.) We also decided to map the eleven metabolites to five areas of health (gastrointestinal fitness, immuno fitness, emotional balance, energetic efficiency, and cognitive acuity) to help our clients understand how each metabolite affects them in their daily lives.

After more hard work and contemplation, we had a product to share with the world. We’ve been helping people improve their internal fitness ever since.

Some people say eleven markers may not be enough. I would say it’s a good start. These molecules are the starting materials for many other very critical compounds in the body. However, eleven isn’t a magic number. We may, if research shows it would be valuable, add more. It’s exciting to think about what may come next. One of the great things about science is that it’s not static. What we know keeps expanding and allowing us to improve based on new findings. For now, making changes based on eleven metabolites is serving our clients well. We’re happy to watch data points change as real people improve their health.